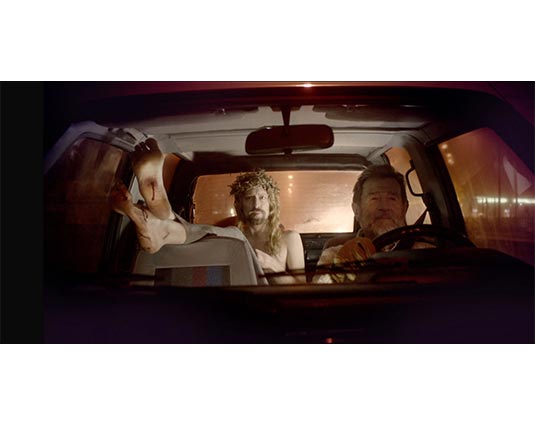 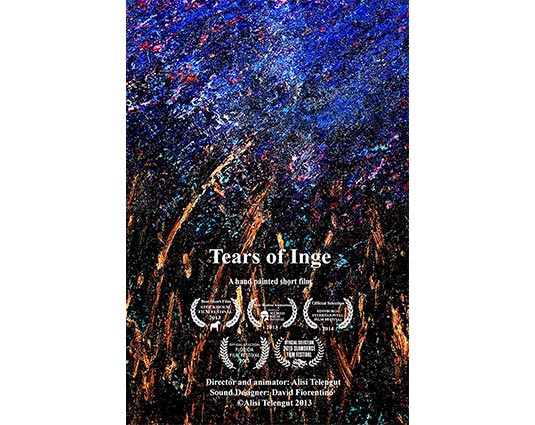 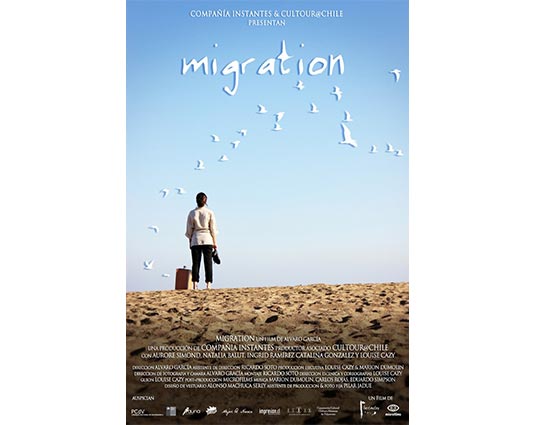 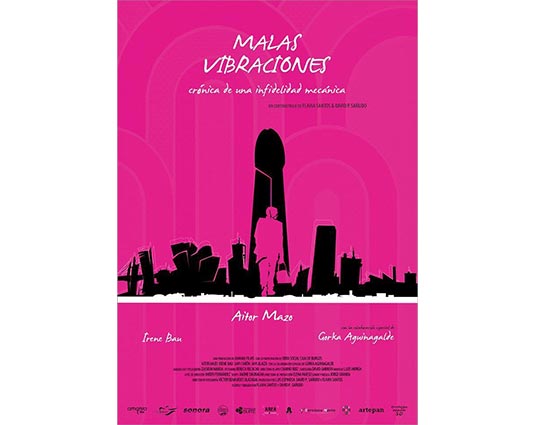 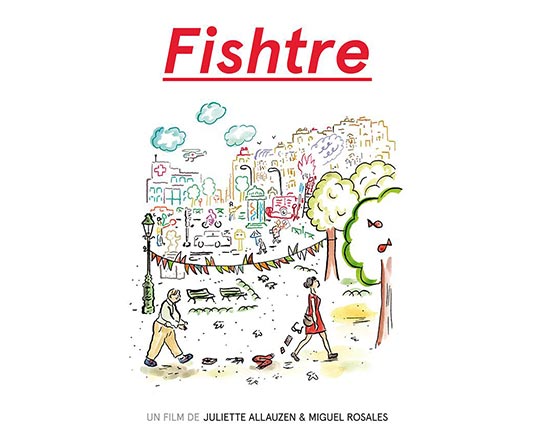 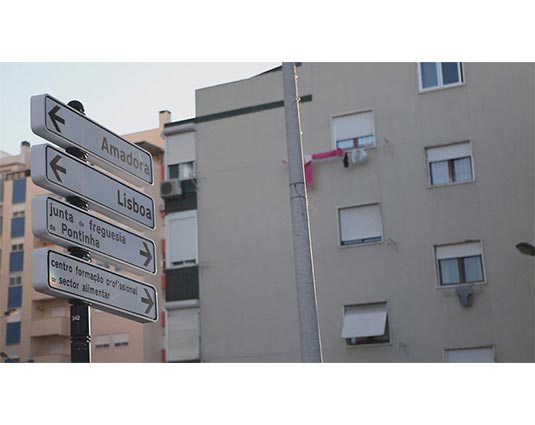 Sinopsis: Filming the town in an impartial manner forgetting the habitual frameworks and big plans, giving freedom to the camera to shoot whatever it is to appear before it and in that way we shoot the out of the field, usually what it’s not filmed. And what appears in front of the camera is a city built by people, built for people, but with the absence of them. They are not there, they are figures. It’s another way to film the city of Lisbon. 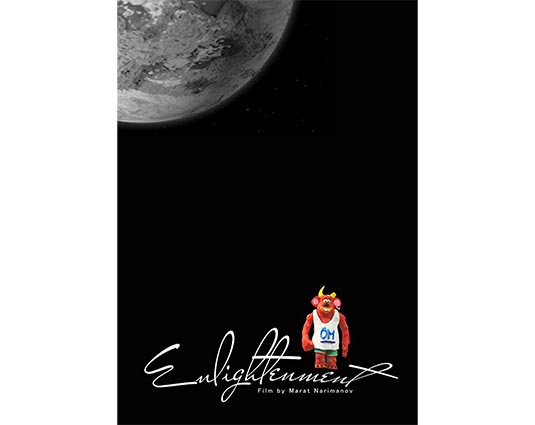